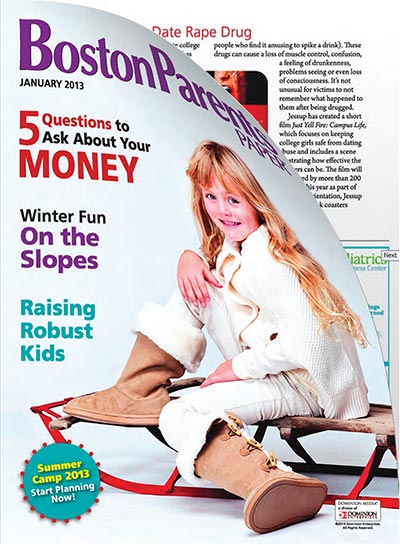 As date rape drugs continue to permeate college campuses and their communities, a new tool has emerged to help young women identify whether their drink has been spiked.

Just Yell Fire, an organization created by Vanderbilt University student Dallas Jessup to combat abuse and violence against young women, is offering a drink coaster that quickly tests for the three common date rape drugs (Rohypnol, Ketamine or GHB) with just a swipe of the liquid.

In the past couple of years, date rape drugs have affected more than just young women; male college students have also reported being victimized (often by people who find it amusing to spike a drink). These drugs can cause a loss of muscle control, confusion, a feeling of drunkenness, problems seeing or even loss of consciousness. It's not unusual for victims to not remember what happened to them after being drugged.

Jessup has created a short film Just Yell Fire: Campus Life, which focuses on keeping college girls safe from dating abuse and includes a scene illustrating how effective the coasters can be. The film will be offered by more than 200 colleges this year as part of freshman orientation, Jessup says. Check out the film and the drink coasters online at www.justyellfire.org.